We are pleased to announce the 3rd international conference of the European Society for Cognitive and Affective Neuroscience (ESCAN), that will take place in Porto, Portugal, between 23-26 of June, 2016, at the Porto Palácio Congress Hotel & Spa.

ESCAN Porto 2016 will offer a unique opportunity to present theoretical and empirical research findings from different scientific areas in the field of Cognitive and Affective Neuroscience. ESCAN 2016 will include a broad scientific program:

Keynote lectures will be delivered by

Twenty four symposia will be held during eight sessions:

Two pre-conference workshops will be offered:

The ESCAN Board has attributed the ESCAN Young Scientist Award 2016 to Dr. Matthew Apps (University of Oxford, UK). He will present his research in Porto.

The city of Porto 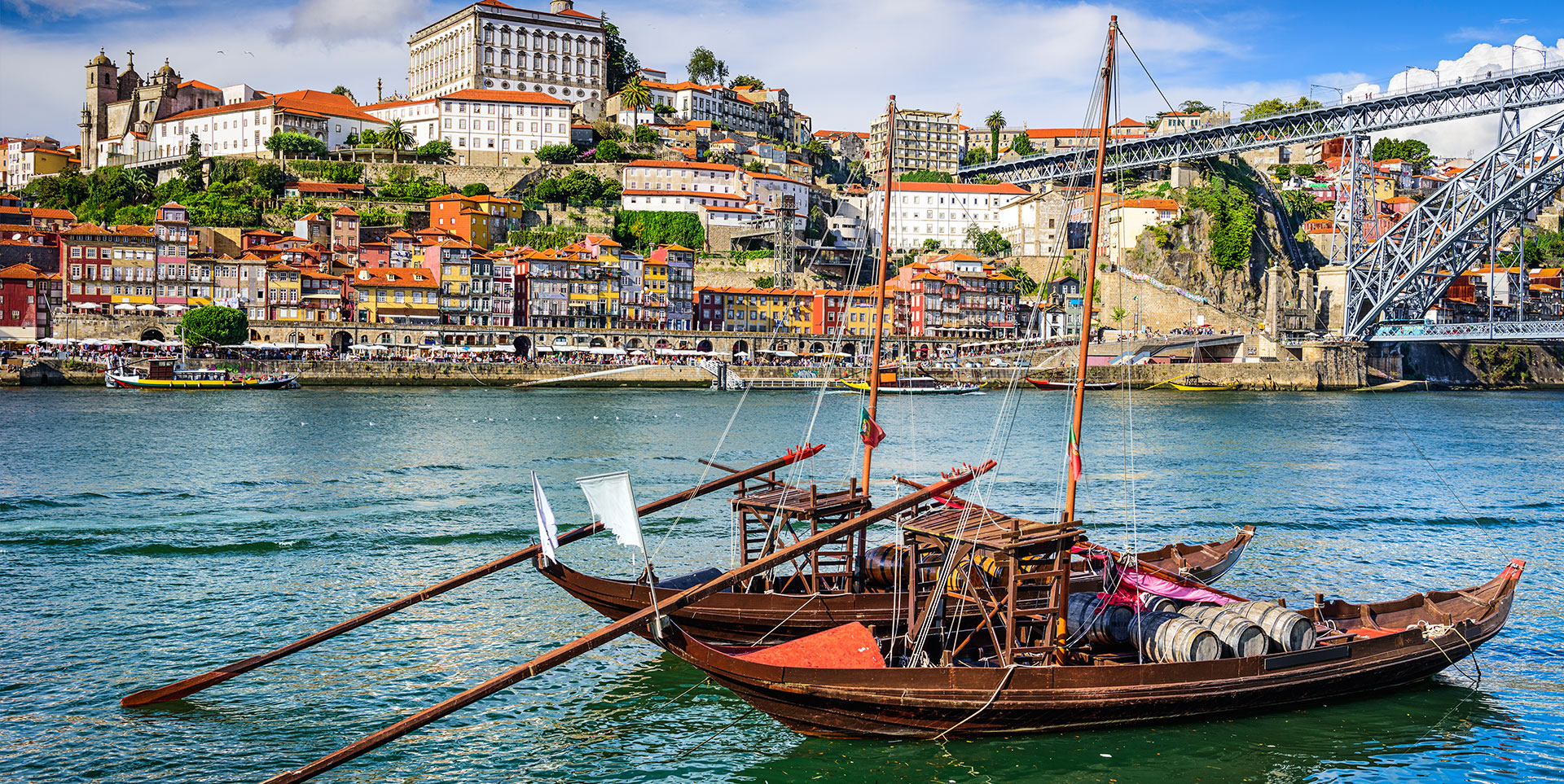 Overlooking the Douro River, Porto is one of the most ancient European cities. It was born and developed from the northern bank of this river during the Middle Ages. One of the most significant aspects of Porto and its historical centre is its landscape, combining harmony with the urban structure and presenting a frame of rare beauty. The city was classified as World Heritage by UNESCO in 1996.