Below you may find information about the candidates. 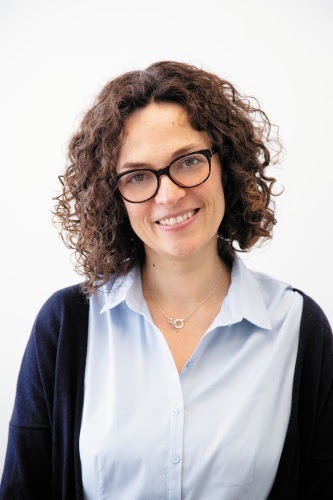 I am applying to join the Board of ESCAN, as I am interested in active promotion of the field of human cognitive, affective and social neuroscience not only within specialized scientific community, but also beyond the areas that are currently within ESCAN’s scope. For example, ESCAN could broaden its outreach to the field of research focusing on interactions between humans and artificial agents. Humans are becoming surrounded by novel technological solutions in social contexts. Therefore, we need to address cognitive, social and affective mechanisms occurring during interaction not only with natural but also artificial agents (avatars, chatbots, robots). My expertise with this area of research, my broad network of collaborations with roboticists, computer scientists, and AI experts should prove beneficial for extending the scope of ESCAN to such interdisciplinary frontiers of research.

I am also very interested in the general impact of today’s science and technology on society. I have been invited to various events on this topic, such as the meeting at the European Parliament organized jointly by the ERC and STOA (European Parliament's Science and Technology Options Assessment Panel) in Strasbourg (May, 2018) or a conference organized by ERC on Frontier Research and AI, and their societal impacts (Brussels, October 2018). In the context of such events I have been involved in discussions (some of them broadcast via TV or other media) on public outreach of academia, societal impact of technology, reception of science and new technologies that shapes democratic decisions and attitudes towards scientific results. I believe that in the face of contemporary political landscape in Europe, societies like ESCAN should promote more activities related to public outreach of scientific results, and I would be extremely interested in contributing to such activities.

Professor Agnieszka Wykowska leads the unit “Social Cognition in Human-Robot Interaction” (team consisting of 12 members) at the Italian Institute of Technology (Genoa, Italy), and is an adjunct professor of engineering psychology at the Lulea University of Technology. She studied neuro-cognitive psychology (Ludwig Maximilian University, Munich) and philosophy (Jagiellonian University, Krakow). She obtained PhD in psychology and the German “Habilitation” from the Ludwig Maximilian University. Her interdisciplinary background resonates in the topic of her ERC grant “Intentional stance for social attunement” (awarded in 2016, https://instanceproject.eu).

Prof. Wykowska has published numerous papers in high-ranking journals, she is an associate editor of Frontiers in Psychology (section Cognition) and editor-in-chief of International Journal of Social Robotics (from 2019). She is a guest (co-)editor of a special issue of the Philosophical Transactions of the Royal Society B titled “From social brains to social robots: Applying neurocognitive insights to human-robot interaction (2018/2019), and of a research topic “Computational approaches for human-human and human-robot social interactions” (2018-2019) in Frontiers in Robotics and AI. She serves as Program Committee member for various conferences, such as “International Conference on Social Robotics”, or “Human-Robot Interaction”. In May 2018 she was invited to present her work during a meeting at the European Parliament “Investing in young researchers, shaping Europe’s future”, where the aim was to discuss the topics of societal impact of fundamental science. In her research, she examines mechanisms of human social cognition with the use of interactive protocols involving humanoid robots. For more details, please visit: https://www.iit.it/people/agnieszka-wykowska 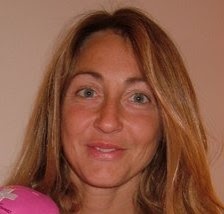 ESCAN has been founded with the aim of “promoting research in the domain of the Cognitive and Affective Neurosciences, in particular with regard to the collaboration and exchange of information between investigators in Europe”. Becoming an ESCAN board member will allow me to actively contribute to this important aim, and to give something back to the various scientific communities brought together by ESCAN. Furthermore, given my background and research interest in bridging the fields of social cognitive and affective neuroscience with clinical neuroscience, I will try to represent the interests of the Social Neuroscience and Clinical Neuroscience communities, and to promote the dialogue between these different fields and their connection to Cognitive and Affective Neuroscience as well.

Giorgia Silani graduated a Master’s in Clinical Psychology at the University of Turin in 1998, and obtained her PhD in Cognitive Neuroscience from the University of Milano-Bicocca in 2006. Between 2004 and 2006 she worked at the Institute of Cognitive Neuroscience, London, under the supervision of Prof. Uta Frith. In 2007 she was appointed as a post doc at the Center for Social Neuroscience and Neuroeconomics, University of Zurich, under Prof. Tania Singer. In 2010 she moved to Italy to lead the ‘Collective Emotions and Social Cognitive Neuroscience Lab’, at SISSA Scuola Internazionale Superiore di Studi Avanzati, Trieste.  Since 2014 she works as an independent group leader, and an Ass.-Prof. with tenure track since 05/2018, at the Faculty of Psychology, University of Vienna, where she has founded and is the head of the Social Clinical Neuroscience Unit (www.silanilab.com). Giorgia´s research focuses on the neurobiological basis of social cognition, emotions, and behaviours, including their clinical aspects. Besides a focus on healthy neurotypical participants, she investigates the effects of normal and abnormal development on social interactions and cognition, using a variety of neuroscientific methods, but mainly including fMRI, TMS and psychopharmacology. 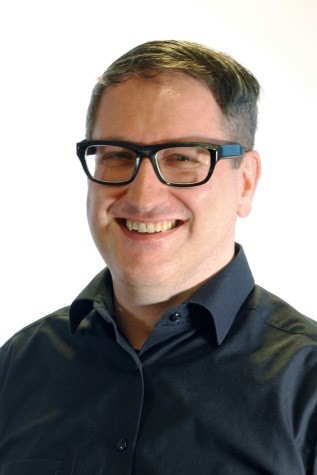 I joined the European Society for Cognitive and Affective Neuroscience (ESCAN) in 2014 particularly as I cherished the idea of having a European society which promotes and represents the exciting field of cognitive and affective neuroscience and offers the great opportunity for European networks and perspectives to get a platform. Since then, I’ve been closely following the progress of the society and the meeting. I am happy to see the growth both in numbers of members and reputation, which now also makes the bi-annual conference of the society attractive for researchers outside of Europe.

As a member of the board I would like to foster the high quality of the conference program and hence its attractiveness. I would also like to make sure that there are ample opportunities to include more members from all countries in Europe. Furthermore, an outreach to include members from other international societies in our conferences seems a desirable goal for me.  Given my interest in the experimental neuroscientific study of psychopathology, as board member of ESCAN I would like to contribute to the clinical aspects of cognitive and affective neuroscience within ESCAN.

Altogether, my main goal as a board member of ESCAN is to contribute to the growth of the neuroscientific approach of psychology at large in Europe, both in fundamental science as well as in clinical psychology. 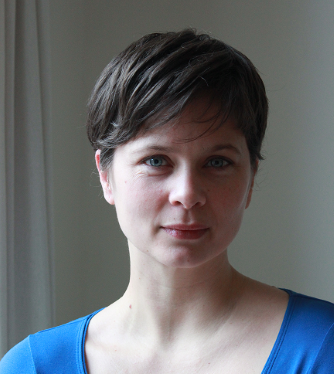 University of Amsterdam (The Netherlands)

I think it is important to create bridges between cognitive, affective and social neuroscience, to arrive at a better understanding of the human mind. ESCAN plays an important role in connecting researchers from these different fields, to foster new collaborations and encourage the exchange of empirical findings, methods and techniques. I look forward to think creatively about ways to maximize the distribution of the knowledge and skills that are present in the ESCAN community.

Broadly, my research is aimed at understanding emotions and other subjective mental experiences. My primary research interest is "morbid curiosity" (i.e., a curiosity for information involving death, violence or harm). Among other things, I study the motivations that give rise to this phenomenon and how this experience is represented in the brain and body. In another line of work, I investigate how the brain constructs emotions. I am particularly interested in the overlap between neural systems that generate emotional experiences in the self and neural systems that represent the emotional experiences of other people. I received my PhD from the University of Amsterdam in March 2011. Currently, I work as an assistant professor at the Department of Social Psychology at the University of Amsterdam. I am a member of the Amsterdam Interdisciplinary Center for Emotions (AICE) and the Amsterdam Brain and Cognition centre (ABC).